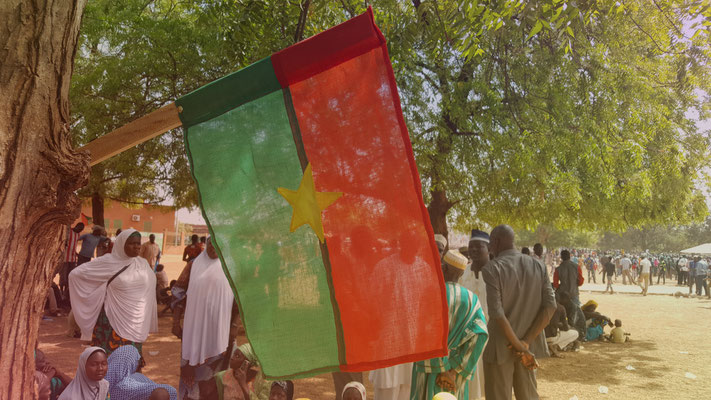 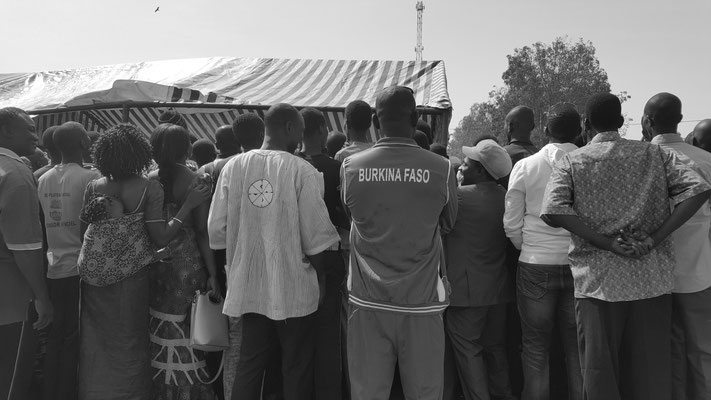 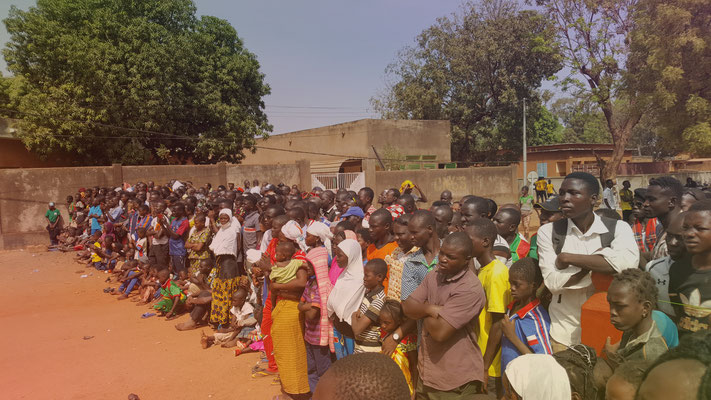 Burkina Faso likes national holidays and that´s also reason why the country celebrates its independence two times a year. The 5th August and today, the 11th December. In fact, on the 5th August 1960 Burkina Faso got its name and became independent. But two years before, the 5th December 1958, at that time Upper Volta became an autonomous region within the french territory: The proclamation of the Republic. This day is highly celebrated all over the country and the government pays an expensive bill for the festivals in each major town. Every year, one town got chosen for the biggest ceremony where also the president takes place. This year, Gaoua won the competition! However, also Fada celebrated this day with a beautiful parade and hundreds of people gathered on the “Union Square”.

We are currently in: